Our shnattim have been in Israel since late January, meaning- 8 months! They feel they know Israel and seen everything there is to see. This time of year may surprise them- Israel becomes all festive during this time of year- Sukkot decorations are all over the place, Shofarot, the 4 species, lots of honey and festivities. People are out and about, going to Slichot, asking for forgiveness, and of course- eating a lot.

This week we celebrated Rosh Hashana, giving the shnattim some time off to rest and enjoy the holiday. Some stayed on Kibbutz, some travelled to Jerusalem and other places. The Kibbutz was so impressed with the shnattim and shared this with them:

"The kibbutz is very grateful for all the toranuyot (shifts) and help those of you were here gave during the holiday. I was moved to see some of you on your Aliyah La'Torah, and hope you enjoyed Rosh Hashana and you are ready to start a great new year".

We are very proud of the shnattim, and are really happy to spend some time with them next week on Kibbutz!

Wishing you all a great and relaxing weekend. 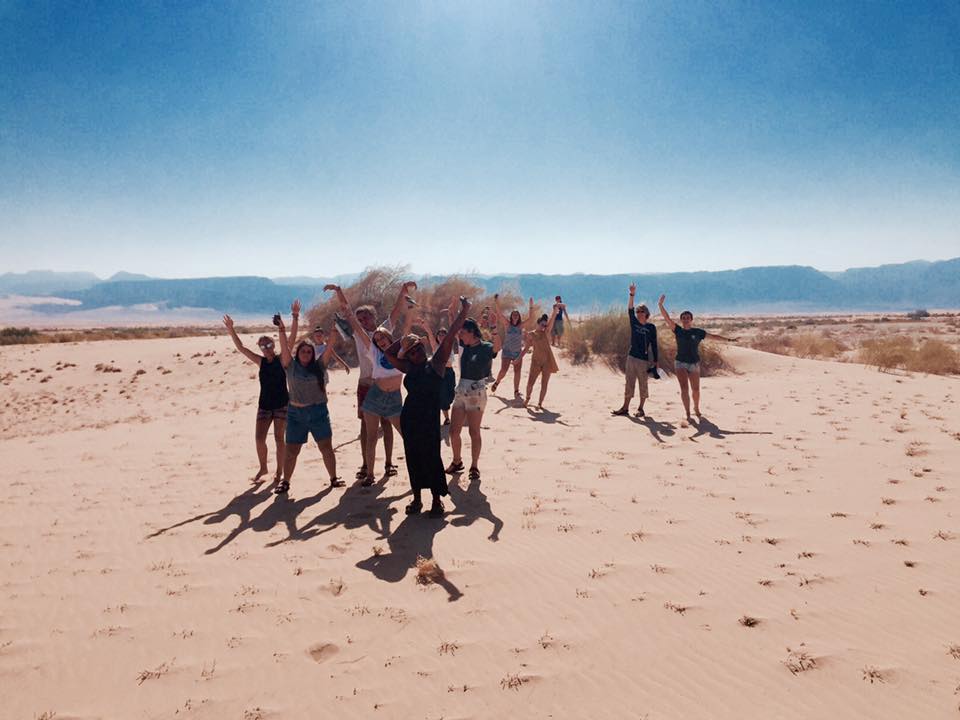 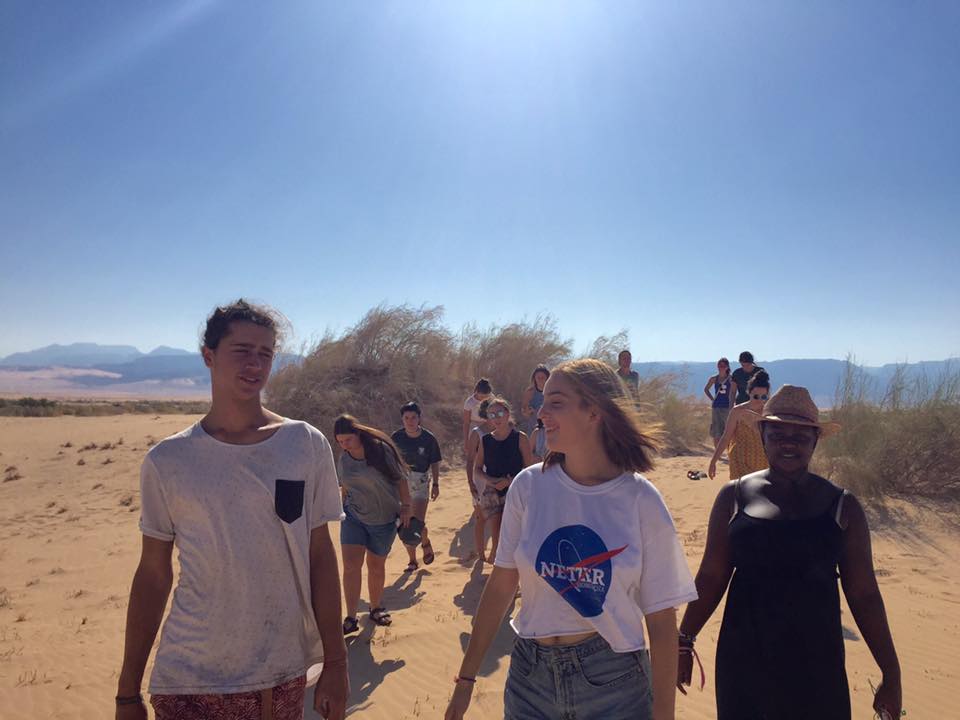 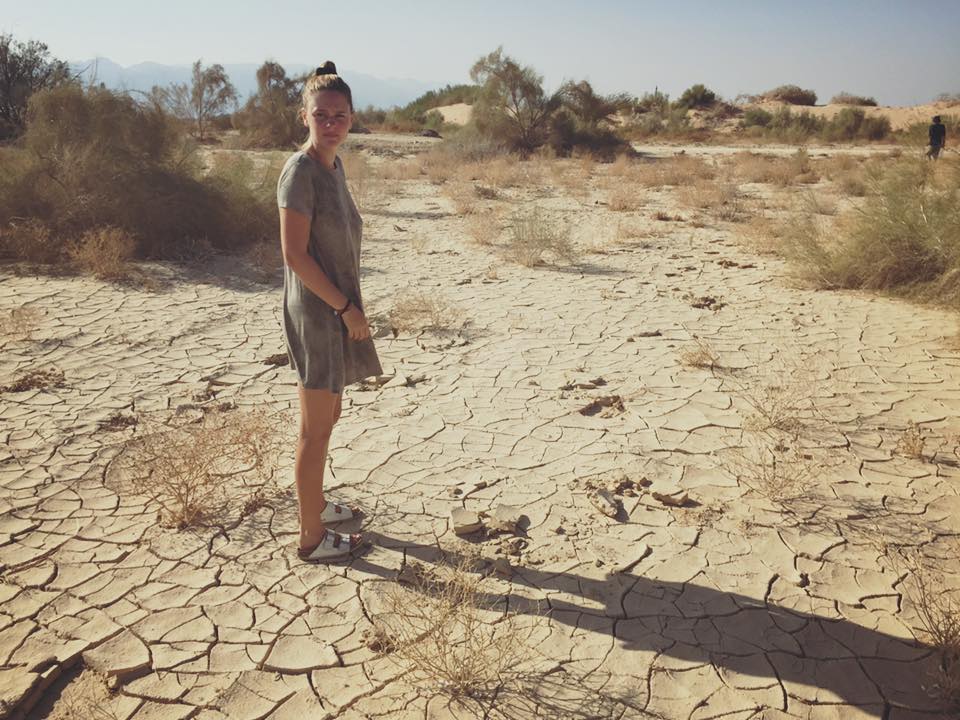 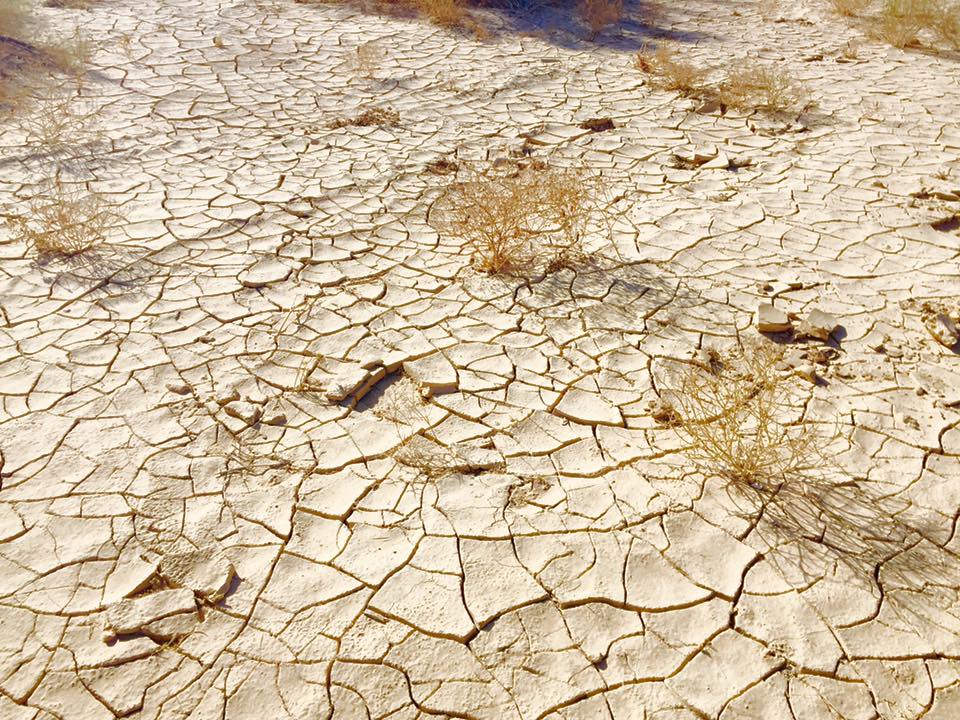 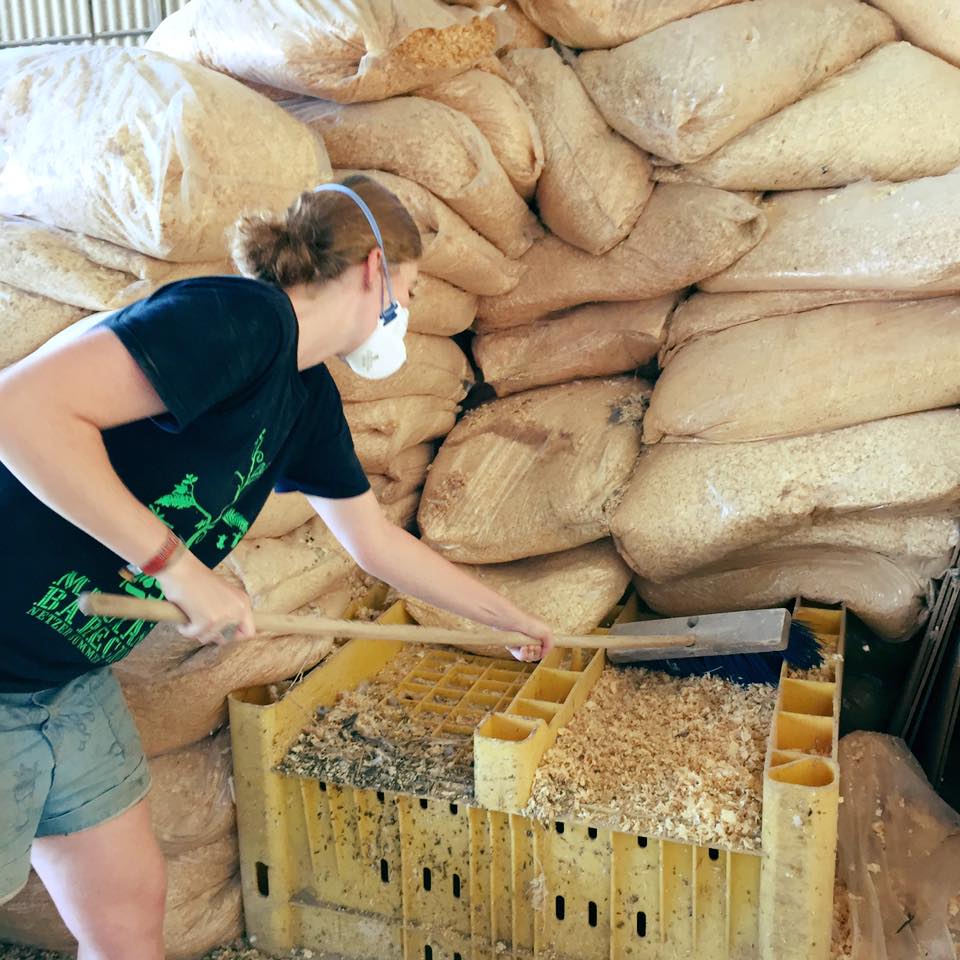 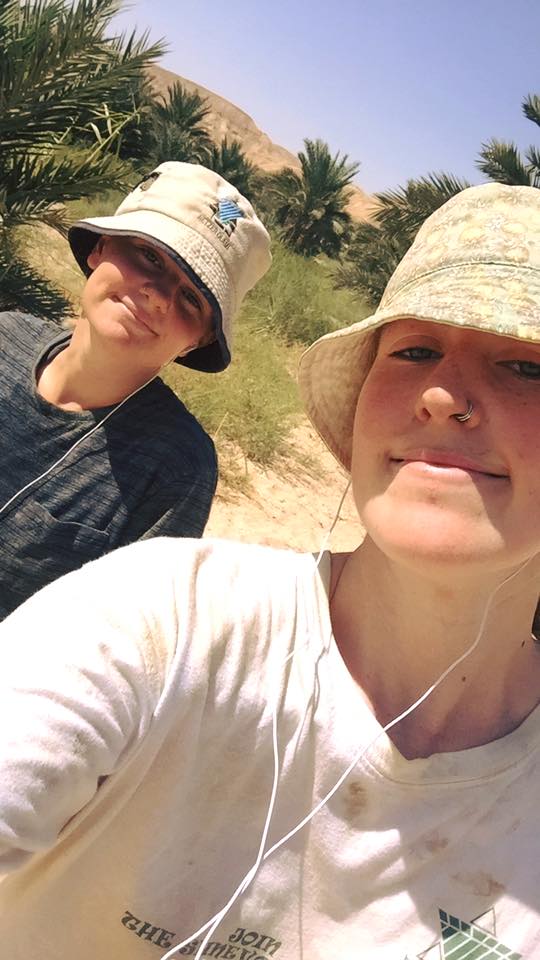 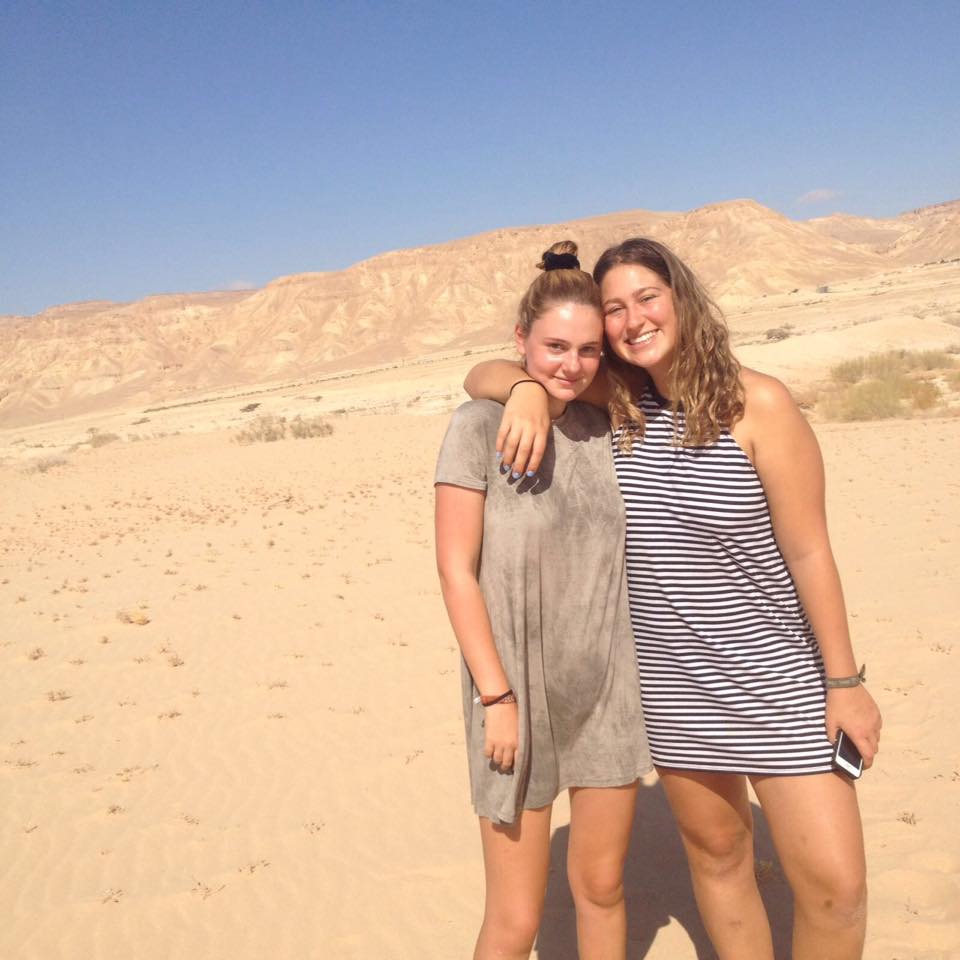 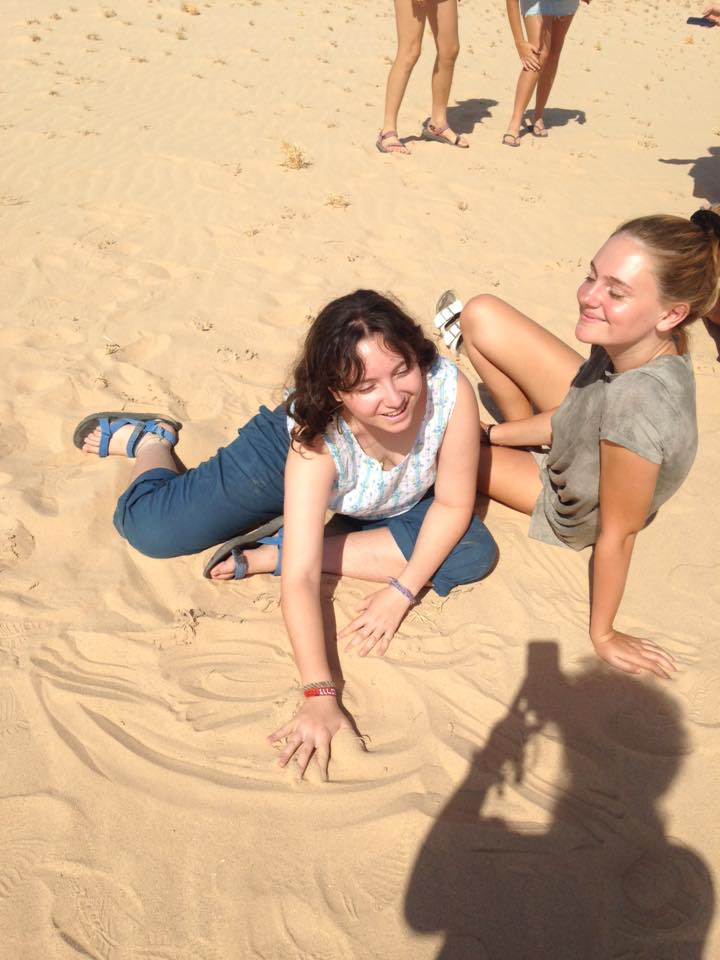 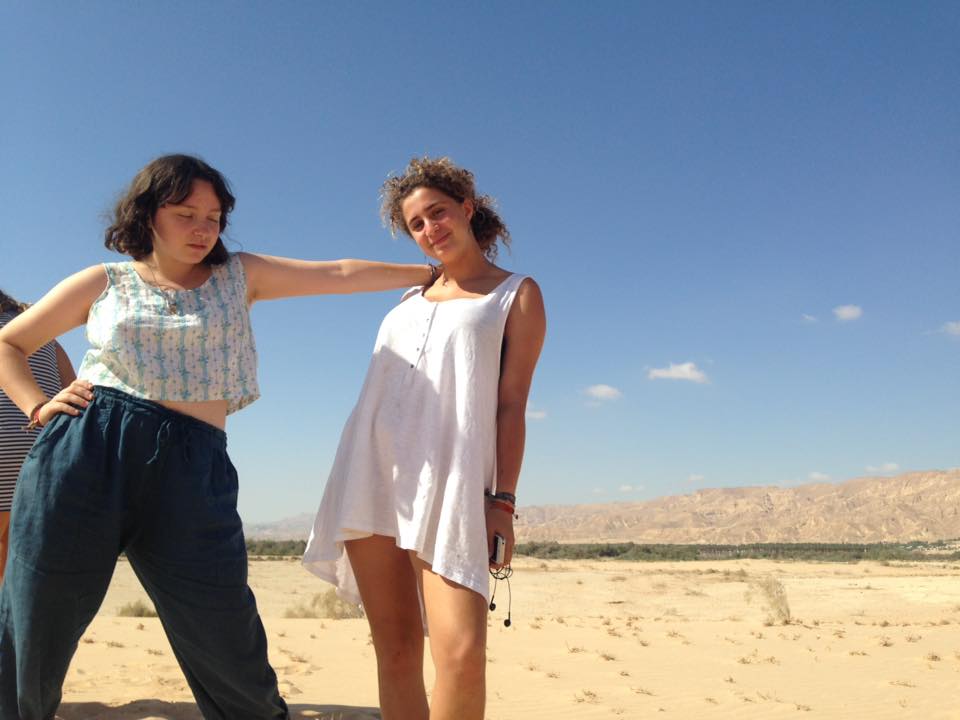 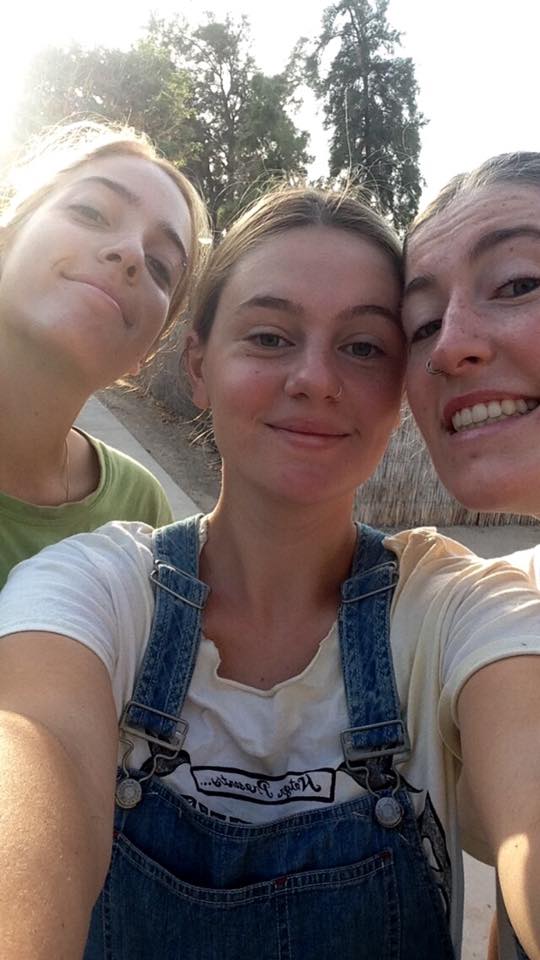 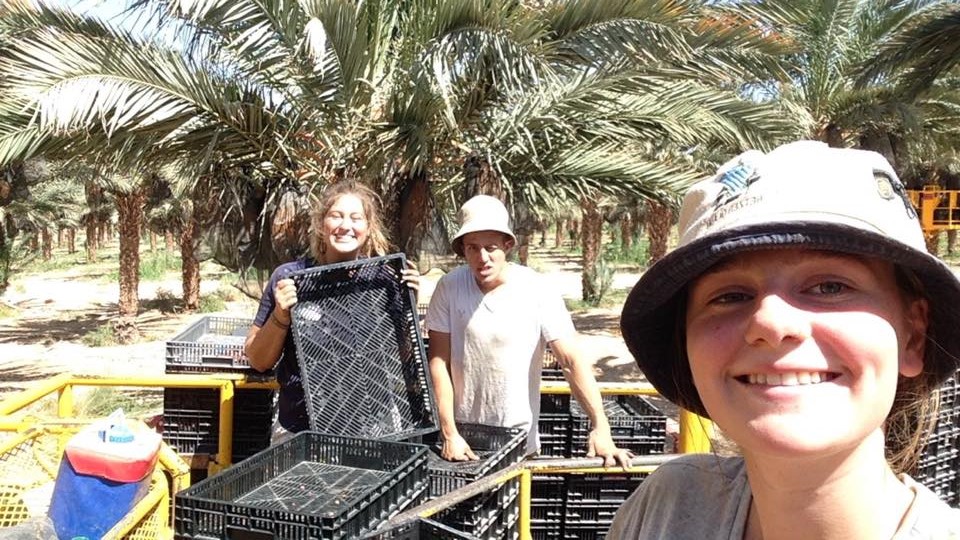 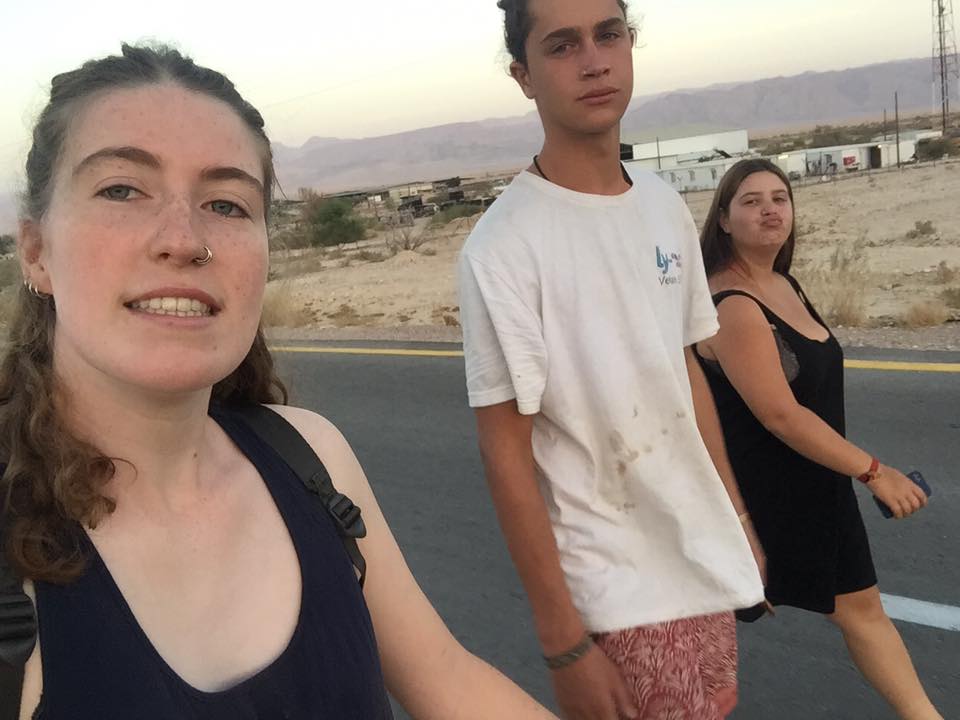 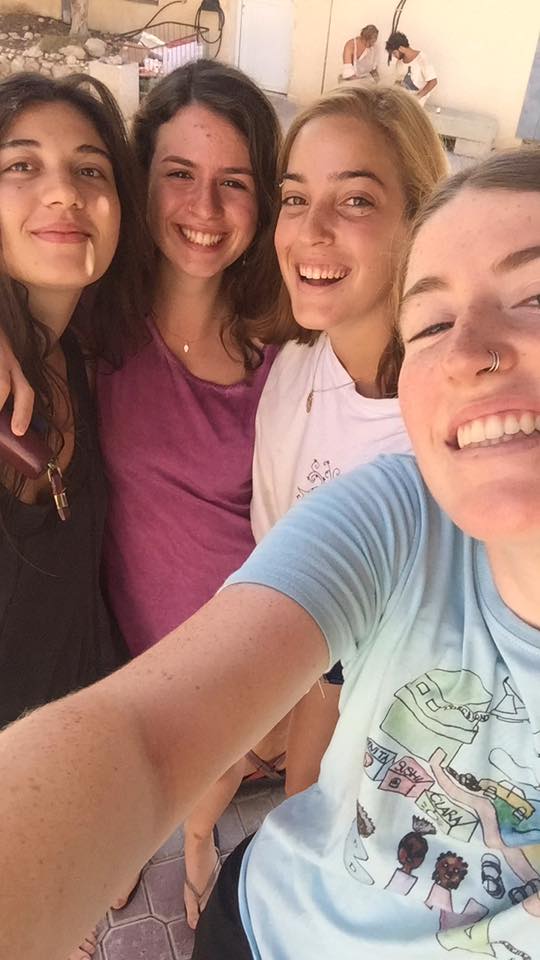 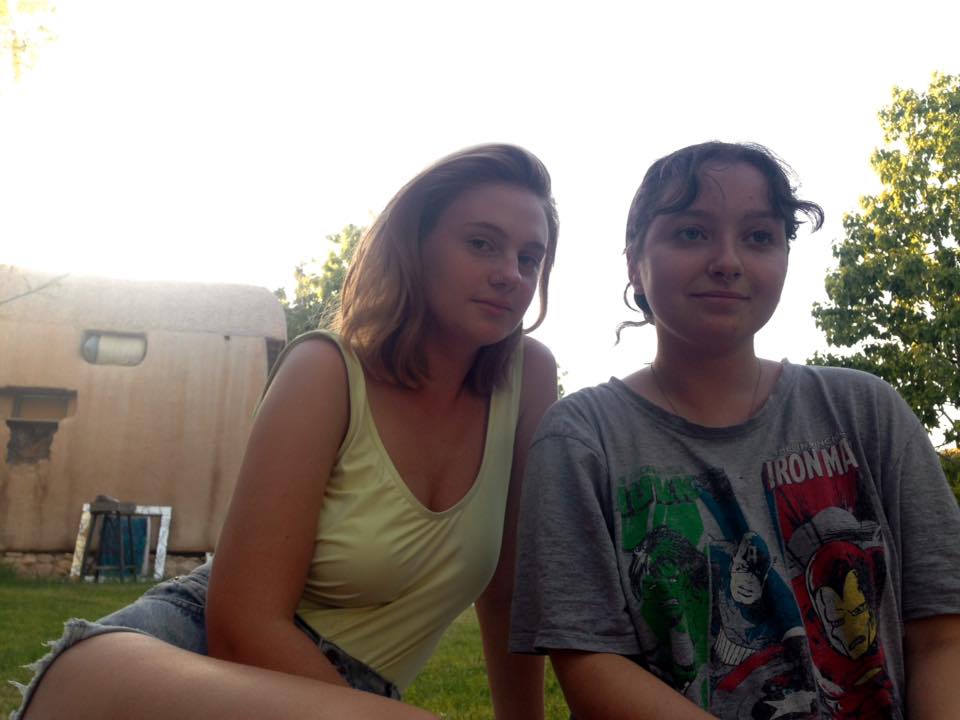 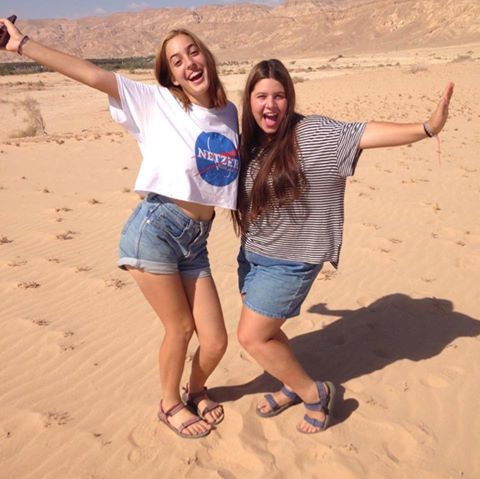 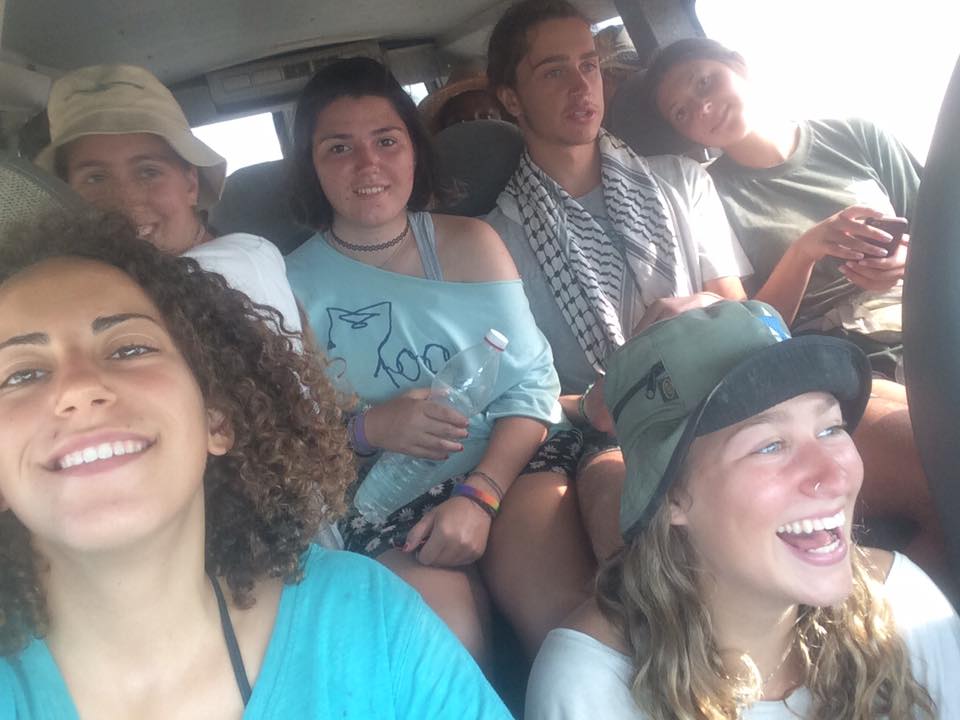 Dear reader, This past January, Prime Minister Netanyahu made a commitment to the entire Jewish people. His government passed a resolution that included all forms of Jewish worship at the Western Wall, with detailed plans to build an egalitarian prayer space, administered by a pluralistic group including our rabbis. For the first time in the history of the Jewish state, Reform rabbis would join an official government-supported religious body. It was a great shared victory! Unfortunately, in the months since, the government has successfully avoided implementing its own commitment. We are encouraged by the recent statements of two Supreme Court Justices, urging us to appeal to the government to implement its decision. The appeal will be submitted before Rosh HaShana. But we need your help. We need you to convey to the Israeli government the urgency and significance of equality for Reform and progressive Jews in Israel. For Israel to be a true democracy, and the home for all Jews, the government must take action. Our insistence on democracy, pluralism and equality in Israel is an expression of our love and commitment to Israel. We, the leadership of the Reform Movement, are coming together to ask all of our supporters and members to reach out to Prime Minister Netanyahu, President Reuven Rivlin, Knesset Speaker Yuli Edelstien, and Diaspora Affairs Minister Naftali Bennet, and ask them to fulfill their commitment to make Judaism’s holiest site a home to all Jews. Please join us in making 5777 the year our joint victory at the Kotel is complete and Israel really is a home to all Jews. We believe that by this time next year we will hear the shofar blast from a Western Wall that represents the best of our values and our diversity.

In March 2016, Netzer Shnat Maayan participants spent time with researchers from the Jewish People Policy Institute (JPPI) to discuss a range of issues facing young Jews today including, forming and defining one’s Jewish identity, ways to deepen one’s connection to Israel and the role of Diaspora in Israeli society. Their contributions, and others, are featured in this recently released JPPI Special Report on the 2016 Structured World Dialogue, “Exploring the Jewish Spectrum in a Time of Fluid Identity,” by Shmuel Rosner and John Ruskay.

In the words of the authors/ editors, “A century ago, defining who was a member of the Jewish people was relatively clear. Biology was decisive. Jews were either the children of a Jewish mother or those who converted to Judaism through broadly accepted procedures under Jewish law. Today, while biology remains a significant determinant, it has been gradually eroded as more and more Jews have a non-Jewish parent, family members of Jews see no need to convert, and self-identification is perceived to be the critical component of Jewish connection.

“These changes in the larger Jewish tent have policy implications in many areas. This special JPPI report on the 2016 Structured Jewish World Dialogue aims to describe the viewpoints of Jews on the contemporary meaning(s) of Jewish belonging.

To read the full research-

In the Parashat Hashavu'a corner, we will direct you to the World Union for Progressive Judaism's column "Torah from around the world", where each week another Progressive Rabbi writes about the weekly portion. For this week's portion-

Wishing you all Shabbat Shalom and SHANA TOVA,

* You receive the weekly update directly from Netzer Olami, as we hope to have more direct and open communication with all our partners in this program*

* if you think there is anyone else that should receive this weekly updates, please send me their details*

* If you wish to write a column/ corner/ once off, please email me directly- Shnat@wupj.org.il *

*As always, the local Netzer Branch is always there for you as well *